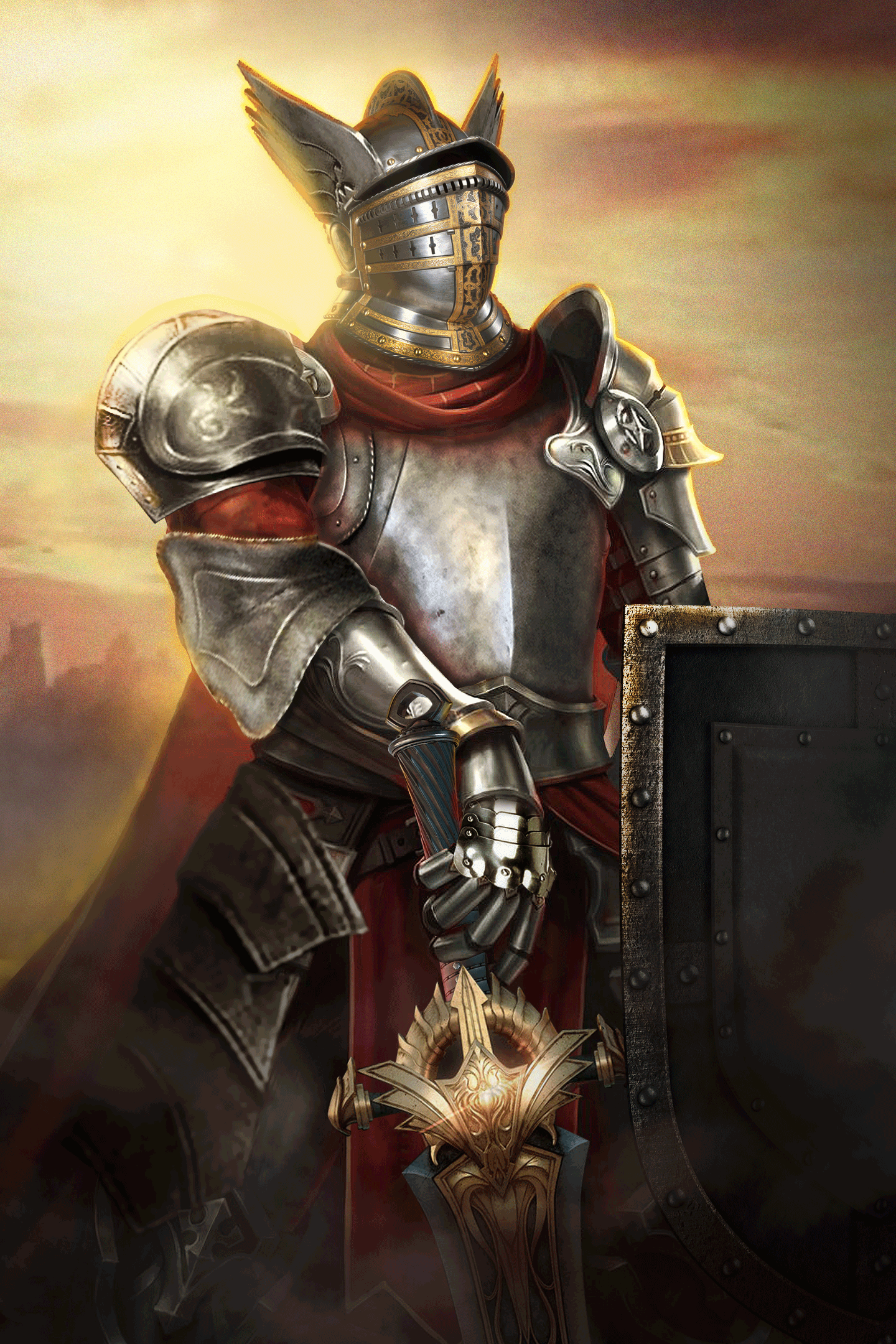 Rage of Kings is a large-scale real-time multi-player battle strategy game with European and American styles. The European and American pictures combine different geographical features, and players can freely choose the place where the city is established, and build alliances with other players. The game supports 11 languages: English, French, German, Russian, Spanish, Korean, Italian, Japanese, Portuguese, Simplified Chinese, Traditional Chinese. On the Middle-earth battlefield, experience the unparalleled European and American realistic style of painting. In the game, you will play as a lord, develop a magnificent fortress of the city, build a strong and indestructible army, form a loyal and reliable alliance army, join forces with players from all over the world, battle the battlefield, and compete for the kingdom. throne. Contact Us: Facebook：https://www.facebook.com/win10ROK/ Follow fanspage and contact the administrator to get the Free luxury gift packs. Game Features: ——City construction, army development Efforts to build and upgrade your castles, hospitals, and school grounds will allow you to win in battle, research forging peerless artifacts and available blades, and research technology to increase your rank. Call new and old friends, develop a powerful alliance to dominate the kingdom, develop your army, create your kingdom, train your army to attack the enemy, crush them! ——Strategy, predation and upgrade The wise lord can find the balance between military and agriculture. Only the wise lord who has the coarse and fine details can finally establish the imperial hegemony. Uncover the mist and explore the secrets under the mist. The wise lord will never stick to his home, go out, communicate with each other, and siege the city. Sweeping the battlefield is the true meaning of this game. This is a war game. Destroy the running monsters on the big map territory, don't have any fun. Night ghost is still a giant, no matter what monster he is, destroy it. Going out the door, plundering the fields of other lords, and reaching the top of the leaderboard, this is the real soldier. ——Strategic Alliance to Ascend the Throne Play with global players to form strategic alliances. Whether it is friendship, or interest, bragging, or hard work, many strategies and conspiracies are performed simultaneously in the game. Alliance chat, one-on-one chat, kingdom chat, and chat with players worldwide. Gather and unite to destroy powerful opponents. Help your allies achieve their dreams, you are not alone! The Canadian Alliance can also enjoy a larger view ~ Occupy the throne and become the king of a kingdom. The king will rule the entire kingdom, dividing the princes and lords, with honor and glory in their hands. Defend your throne and build your era. Let your dynasty leave a thick stroke in the history of the kingdom, and let your title resound throughout the kingdom. ——Visual feast, real-time strategy Medieval European style is reproduced on your device with exquisite manga style, and immerse yourself in the medieval fantasy journey. Two kinds of visual effects during dark day and day, matched according to local time. Dragons and knights, poisonous scorpions and dwarves, more fantasy medieval miracles are waiting for you in the game. This game lets you forget your troubles, this game gives you a fantasy kingdom. Download for free, play with players from all over the world, chat, form alliances with your own country, or form alliances with players from other countries, fight, plot, plan and achieve eternal dominance. My king, to be the enemy or the friend, the good or the evil, you decide! Download now and become a medieval king!