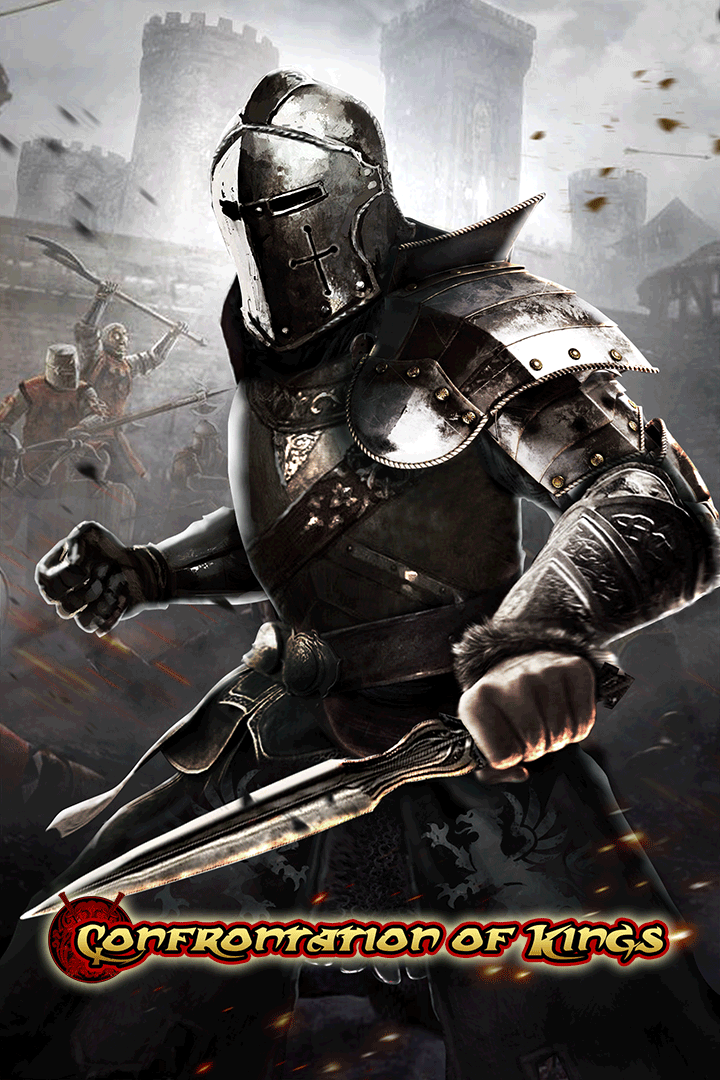 Confrontation of Kings: Kings Landing is a global uniform, a new multiplayer RPG war game. You can make friends with or compete with players around the world to experience the joy of war. Build magnificent cities, defend your homeland, recruit troops to participate in bloody battles, attack other players, and experience the boiling vitality of war between offense and defense. Massive multi-player global real-time strategy battles, playing with players from all over the world, chatting, forming alliances in your own country, and working hard to build and upgrade your castles, hospitals, campuses, so that you can win in battle, you can occupy the throne and become The king of the kingdom, the king will lead the whole kingdom, divide the princes and lords, and honor and glory are in their hands. What is more important is to play with global players and form strategic alliances. It is friendship or interest, bragging, or hard work. Many Both strategy and conspiracy are staged in the game! The game supports 11 languages: English, French, German, Russian, Spanish, Korean, Italian, Japanese, Portuguese, Simplified Chinese, Traditional Chinese. The game is fully interoperable with Google Play, iOS Store and PC. Global real-time warfare, without borders, global players face off at the same time, global synchronization, you will compete with players from all countries and regions! Contact Us: Fcebook: https://www.facebook.com/win10ROK/ (Follow fanspage to receive luxury packages) Game Features: --Building the city, starting off as a whole Upgrade your castle, upgrade your city, perfect your technological level, and strengthen your army. War lurks all over the world, and you must always be ready to fight against PVP and PVE enemies. --Siege and siege, long distance and close attack You will be fighting thousands of players from all over the world. Capture the land, plunder the city, and pour the war on the land of other lords; at the same time grow your city and troops to resist the attacks of other lords. There are no eternal enemies, no eternal allies, choose to cooperate with other lords-to develop and fight against common enemies together. --Military and Political Strategy, Operational Strategies A powerful city and a powerful army all need resources and space to coordinate. Reasonably manage your resources, allocate your army, and find efficient and balanced development strategies in castle construction and offensive and defensive capabilities. The stronger your castle is, the more enemies will slap your resources, and the more lords will be willing to form alliances with you. --Explore the map and harvest the treasure Follow the tracks of monsters in the map, defeat them to get rich rewards, and find their treasures! Are you ready to join the battlefield against thousands of troops? Use the right time, place, and people, manage the city's resources, and plan to become the real overlord in the game!