Ships: The core of the game. Players obtain ships by drawing ships or other activities. The higher the quality of the ship, the stronger the ship's ability. Players need to continuously upgrade the ship's capabilities by upgrading, transforming, improving the ship's skill level, and training. If there are more unused ships, players can disassemble the ships.

Medal: Players can obtain medals through extraction or other activities. The higher the medal quality, the better the attributes. Players need to upgrade and transform the medal to continuously improve the medal ability.

Accessories: ship equipment, game core development. The higher the quality, the stronger. Can provide ships with more firepower. Increase the ability of the character. Players can upgrade, modify and advance the accessories! 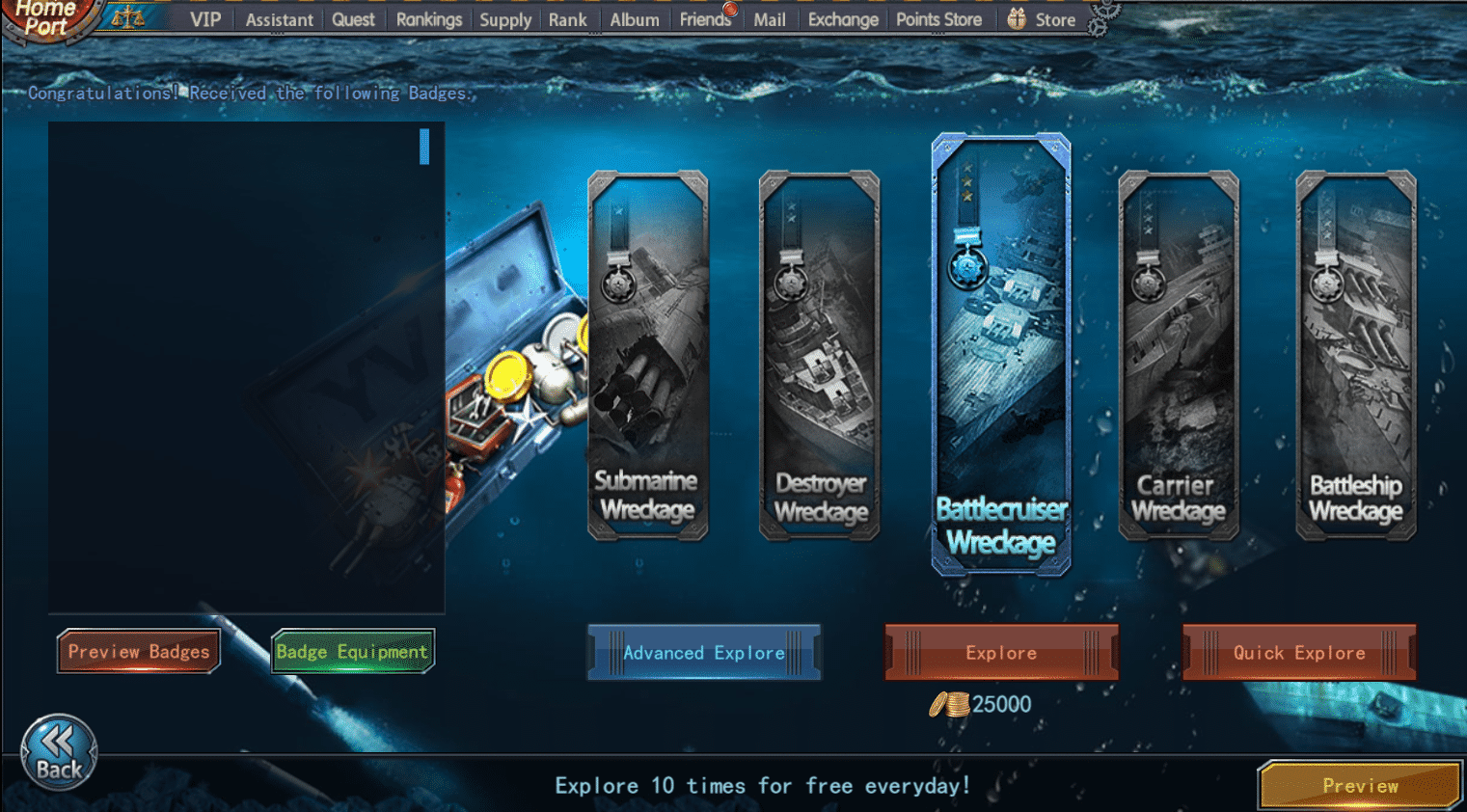 1、 Explore Badges: There are tons of Warship Wreckages and treasure under the deep sea. Explore it to find legendary badges! 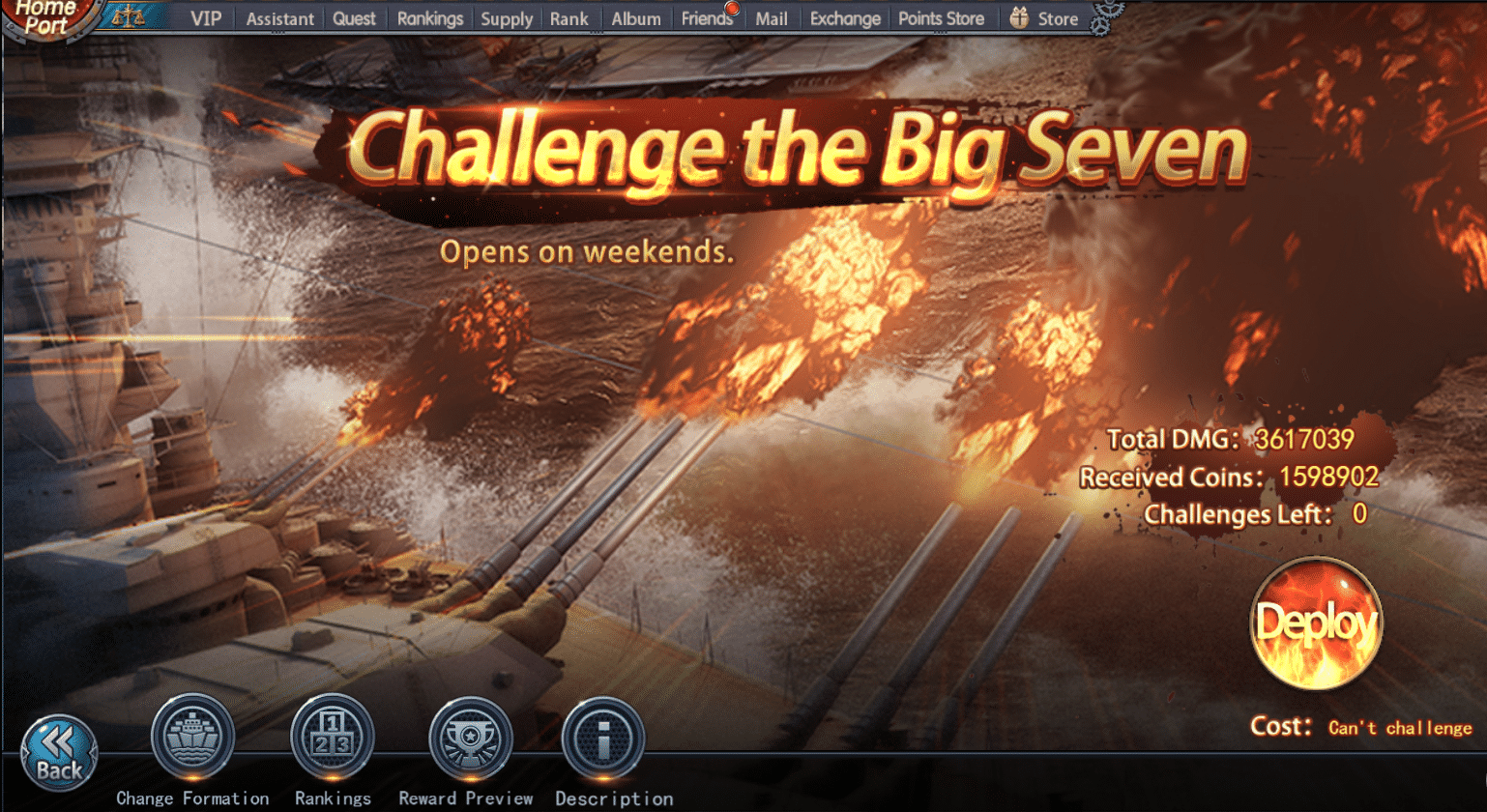 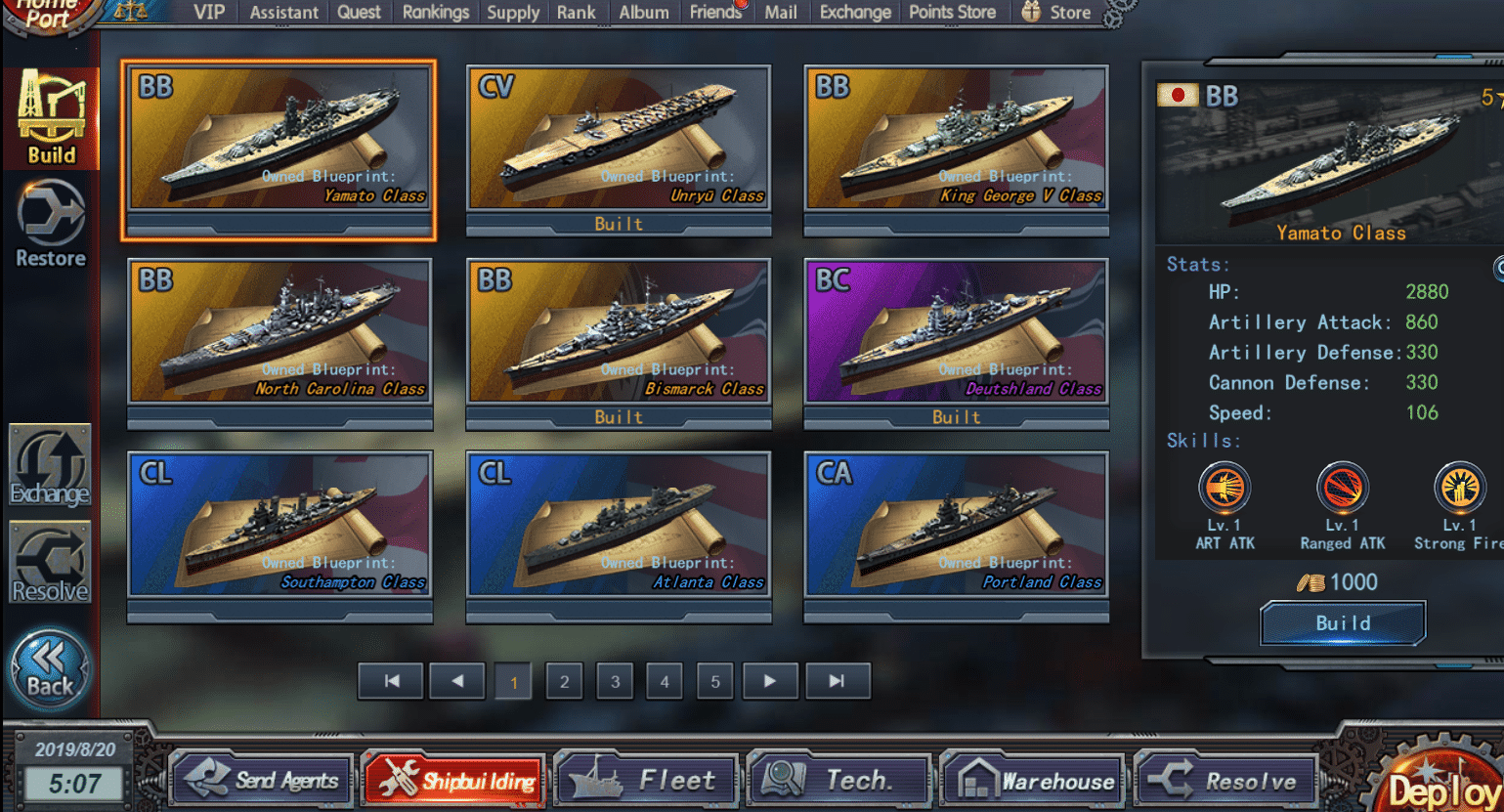 3、 Shipbuilding: The new age of war has begun, and the naval forces are the key to win it Are you ready to build your own fleet for victory and freedom? 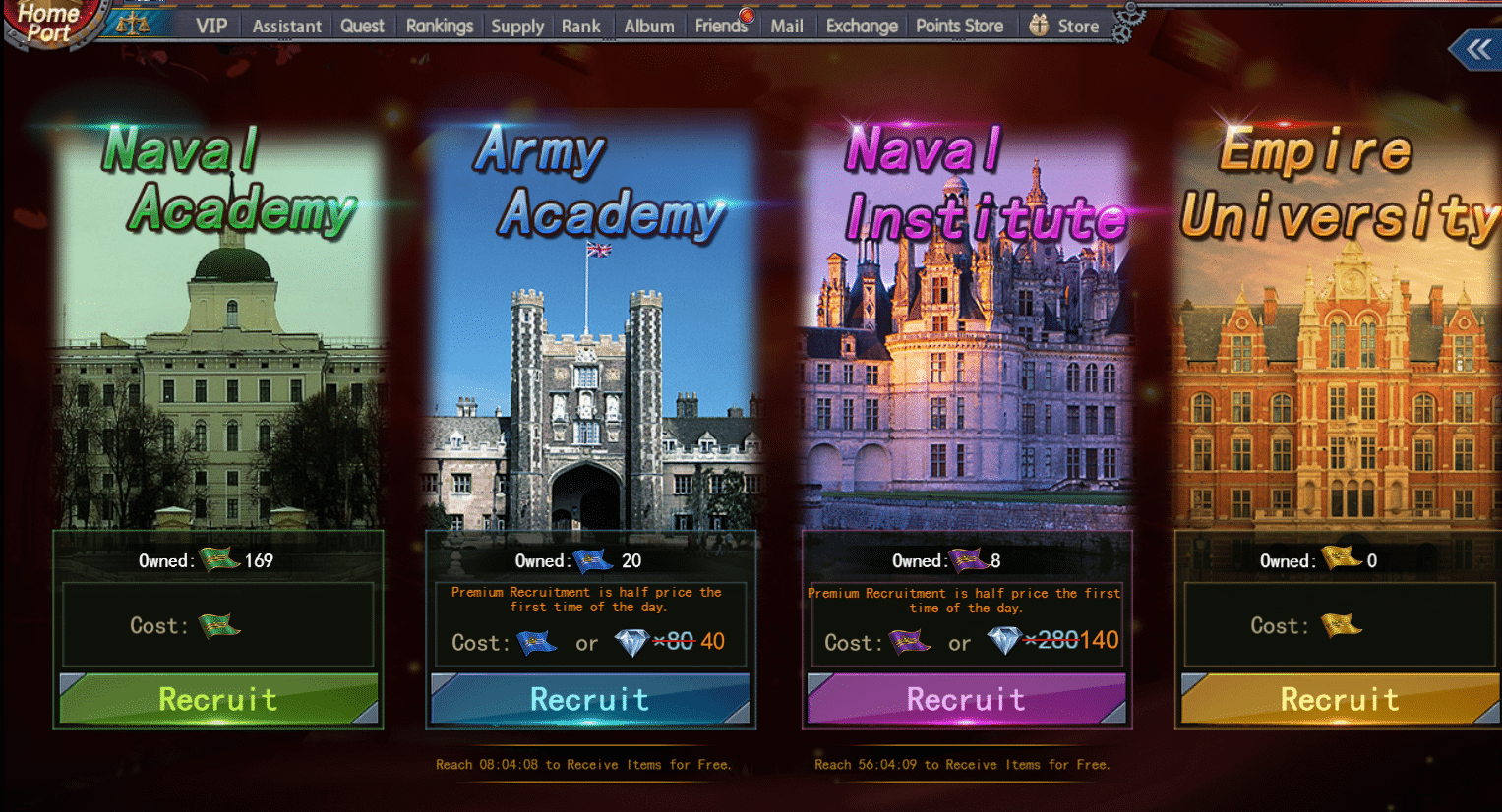