Sign out
Games
Your location:Home>Rise and Conflict: Rule the Civilized Empire>List of gift 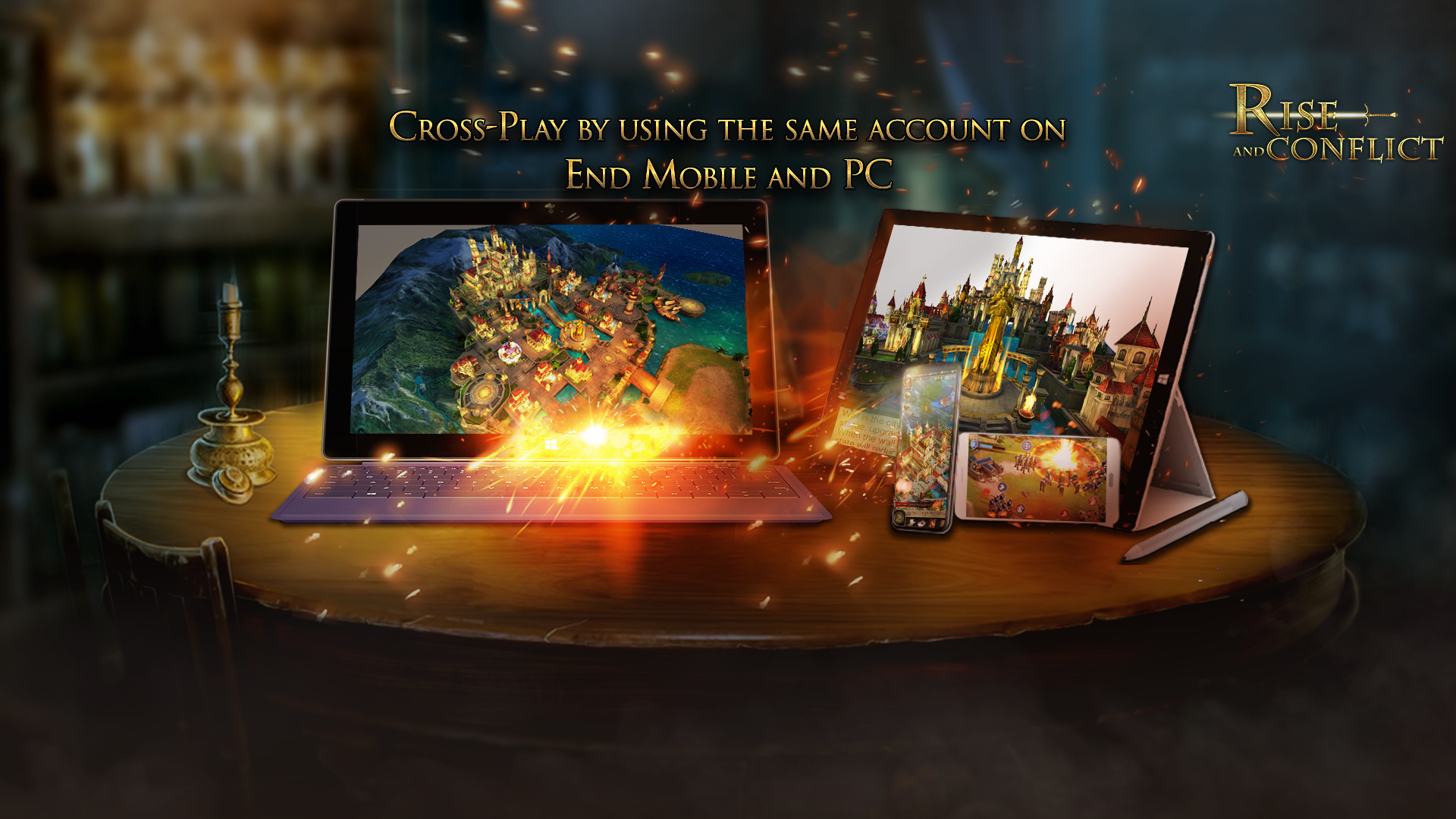 MIRACLE GAMES INC is the exclusive agent of TSPlay Games, which took three years to develop the war strategy masterpiece "Rise and Conflict" that the background of medieval global civilization conflict. It is the world premiere in Microsoft store. The game supports Win10 UWP version and Android version, and the data accounts are interoperable. The iOS version will be launched soon. The global PC and mobile phone players will serve each other in real time. On the basis of SLG, the game combines various types of sandbox, RTS, MMO and RPG, with a grand and free world background, unpredictable strategies, and constructs a brand-new player interaction mode through a full-service map to realize real-time competition for 10,000 people. At the same time, players can fully experience the beasts, arms, skills, equipment, alliance and multi-civilization forces in the magic world of the Middle Ages. Players can act as a powerful lord to recruit more soldiers to build the strongest army, and use strategy to complete a great journey of conquest in the vast world. "Rise and Conflict" will bring you a more real and passionate experience of empire conquest.   Supported languages: English , Russian , German , French , Japanese , Korean , Polish , Dutch , Italian , Portuguese , Spanish , Simplified Chinese , Traditional Chinese   [Contact us] Discord: Miracle Games#6921 [Game Features] --------Global hegemony, smart strategy is king The choice is on the left and the competition is on the right! There are two distinct city appearances in the game, and of course, there are also two different flow stories. The game has created a vast and majestic heroic epic chapter, siege the city, and crack the earth as king! "Rise and Conflict" is a game that can truly subvert tradition, innovate gameplay, and break through traditional strategies! Here, you can use your own power to expand your territory, form alliances with other players, fight the enemy in a 3d map, and enjoy an excellent online strategy war game!   --------New interaction, real-time competition for ten thousand people Online competition, hearty! "Rise and Conflict" not only inherits the traditional 4X strategy game development mode and tactical strategy presentation method, but also constructs a new player interaction --------Multiplayer alliance, facing the enemy With the strength of the alliance, the earth is king! Every alliance is an empire. Whenever there are allies, you can fight the invading enemy together and disintegrate the opponent's power! The emperor can be determined through the battle of the royal city, and in the age of empire, dominate the emperor! Fighting fierce, swords and swords, who will be the overlord of the whole server? Everything is waiting for you to fight! [Tips] The game supports Win10 PC and mobile terminal account intercommunication, Android users can use their mobile phones to enter the game download page through the browser.Click the [MG Store Download] button to download the Android installation package.