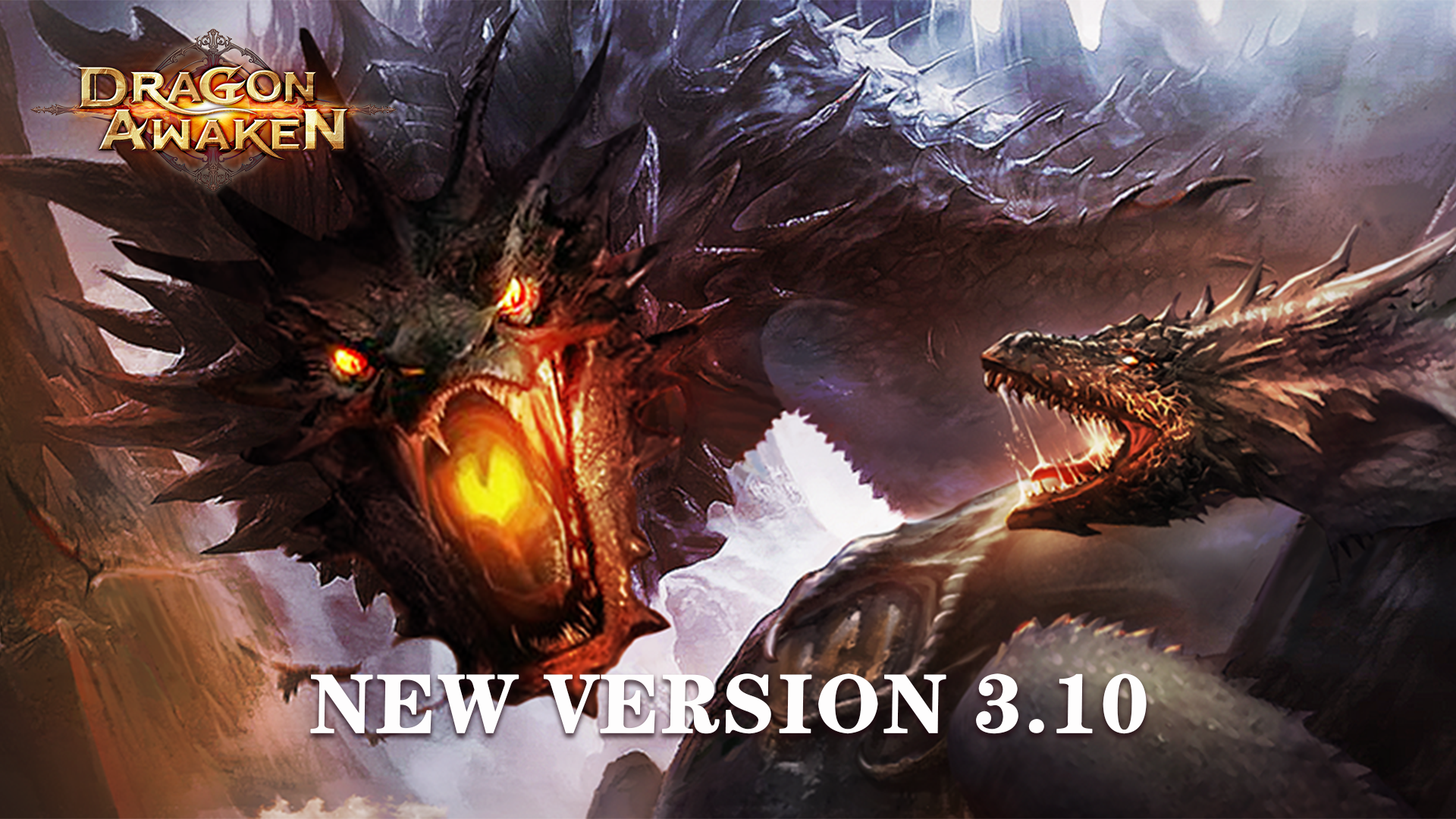 That the app does not support Windows 10 S. Gift Code: 846Lk3QV Rewards: Diamond*100, Gold*100000,Medium Stamina Potion*5,Dust Bottle*10 Dragon Awaken: Divine War is a half-turn hero fantasy 3D MMORPG game. The game uses a realistic style to build a grand magical world. Here, the player will play as a lord. In addition to managing his own territory, he also needs to lead heroes of various races to fight with fairies, demons, and dragons. They will go through many adventures to build Your own path to the strongest lord. The game screen is full of strong medieval magic atmosphere, magnificent scenes, exquisite characters, gorgeous movements, dazzling special effects, and epic music sound effects and plot animations, all show the designer's intentions, interesting combat strategies and operability It also makes people unable to stop, there are hundreds of copies and gameplay waiting for the exploration and adventure of toy players! Real-time global battles, without borders, players from all over the world at the same time, with global service, you will compete with players from all countries and regions! Contact Us: Ticket: http://service.proficientcity.com/ Features: --The strongest dragon pet, the incarnation of God Legendary dragons pose a threat to the security of the entire world, but not all dragons are evil dragons. Players have the opportunity to domesticate and train their own dragons to assist them in combat. From the start of the dragon egg hatching, players have to take care of domesticating their dragon pets until they show the final form. In the process, players reach a close strategic alliance with their own pets, and fight together to coexist and die. The dragon pet is the god of the earth, so every player must be able to get a surprise from the ultimate form of the dragon pet. --Various stages, exciting challenges Multiplayer dungeon allows multiplayer players to team up, and friends can team up for extra income. The level-breaking copy is gradually opened according to the player's level improvement. The newly-opened copy provides higher output income, and the difficulty will also increase. The harder the copy of the clearance, the better the reward. --Choose factions and start battle In the world of the Dragon Awaken, there are two opposing factions: Amity and Supremacy. Players have to choose a team to join in this bloody faction war. There are no permanent enemies, no common friends, and even players from the same faction also have a PVP leaderboard competition. Make more friends in this wonderful game! --Flexible upgrade to unlock skills Unlike other RPG games, there is no fixed level in Dragon Awaken. Unique skill tree settings give players the freedom to choose and change their character attributes. There are professions such as Duelist, Cleric, Paladin and Mystic to choose from. After reaching a certain level, players can unlock more skills to help their battles.