Sign out
Games
Your location:Home>Warship Wars: Naval Fury>List of gift 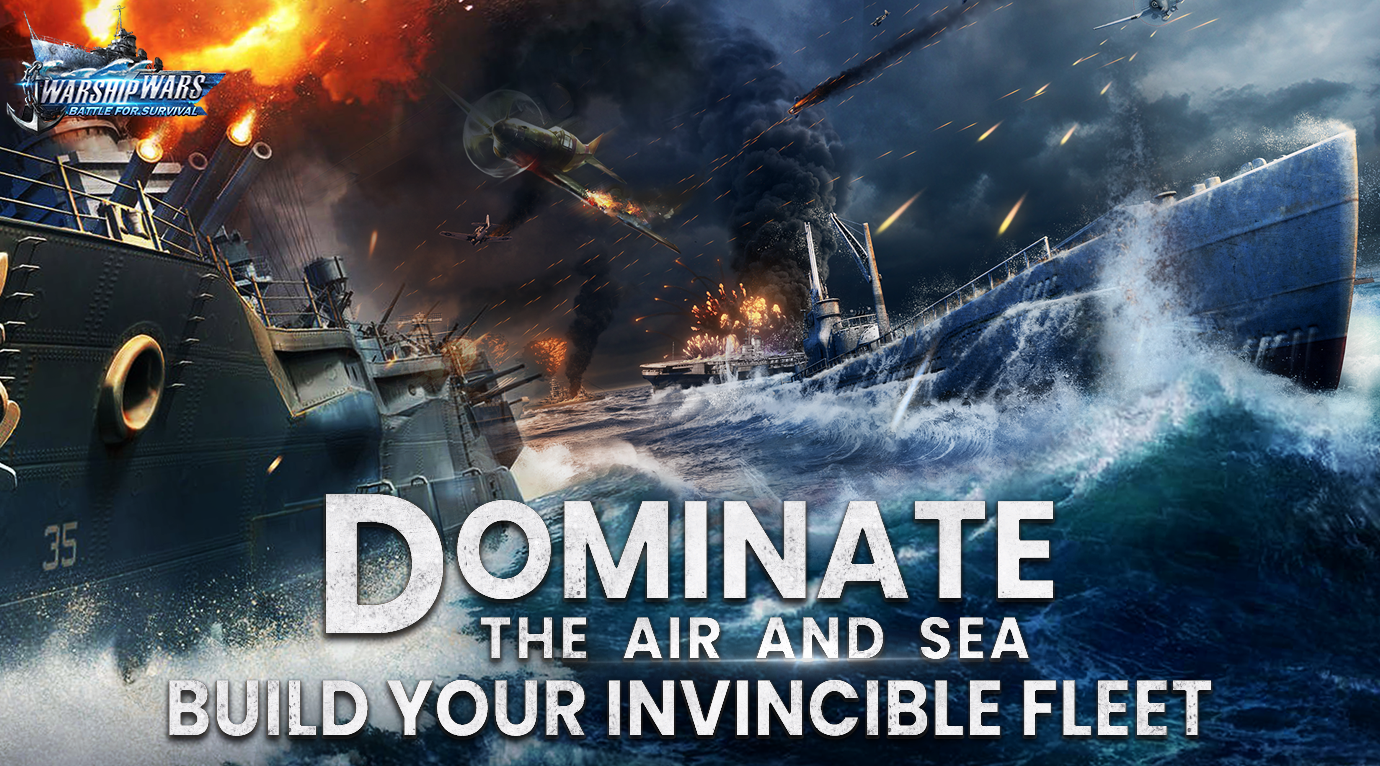 “Warship Wars: Naval Fury” is a next-generation 3D naval battle game. With hundreds of famous historical warships, end game level image performance, real artillery effect, and rich game playing methods, it will bring you an immersive naval battle experience. Contact Us: Fackbook：https://www.facebook.com/WarshipWarsBattleforSurvival/ Game features: • Restore the real sea battle The game restores the sea battles of World War II to the greatest extent. There are many kinds of warships: destroyers with flexible and excellent attack power, battleships with high attack and thick armor, and aircraft carriers that can dominate the whole field.Every kind of warship model has been elaborately made, every detail has been carefully polished, it is an ultimate enjoyment to observe the appearance of these warships. • War Aesthetics Created by You In naval battles, heavily armed battleships undoubtedly show the aesthetics of war on the sea, and the artillery blessings in the steel are to maximize the inherent charm of each battleship. In "Warship Wars", players can do whatever they want. Transform and upgrade any battleship to satisfy players with a broader personalized space from the inside out. • Gather the world's famous admiral, and the captain's skills will roll the whole field Warships, as one of the most complex and large weapon systems in the real world, can only be made the warship play its greatest strength with the cooperation of excellent commanders and crew members. In the "Warship Wars" in history, those famous naval officers will take part in the scene one by one. These captains not only have rich attributes but also come with various powerful weapons Skills, let players in the battle more advantages. • Optimize operation and play, experience pure fun In order to make the players enjoy the sea battle more quickly, “Warship Wars: Naval Fury” changes the traditional way of playing, and presents the complicated sea battle operations to the players in the form of round combatStrategy and technology are still the theme of the game, rather than simply charging.