Sign out
Games
Your location:Home>Dragon Awaken: Dominator of Gods>List of gift 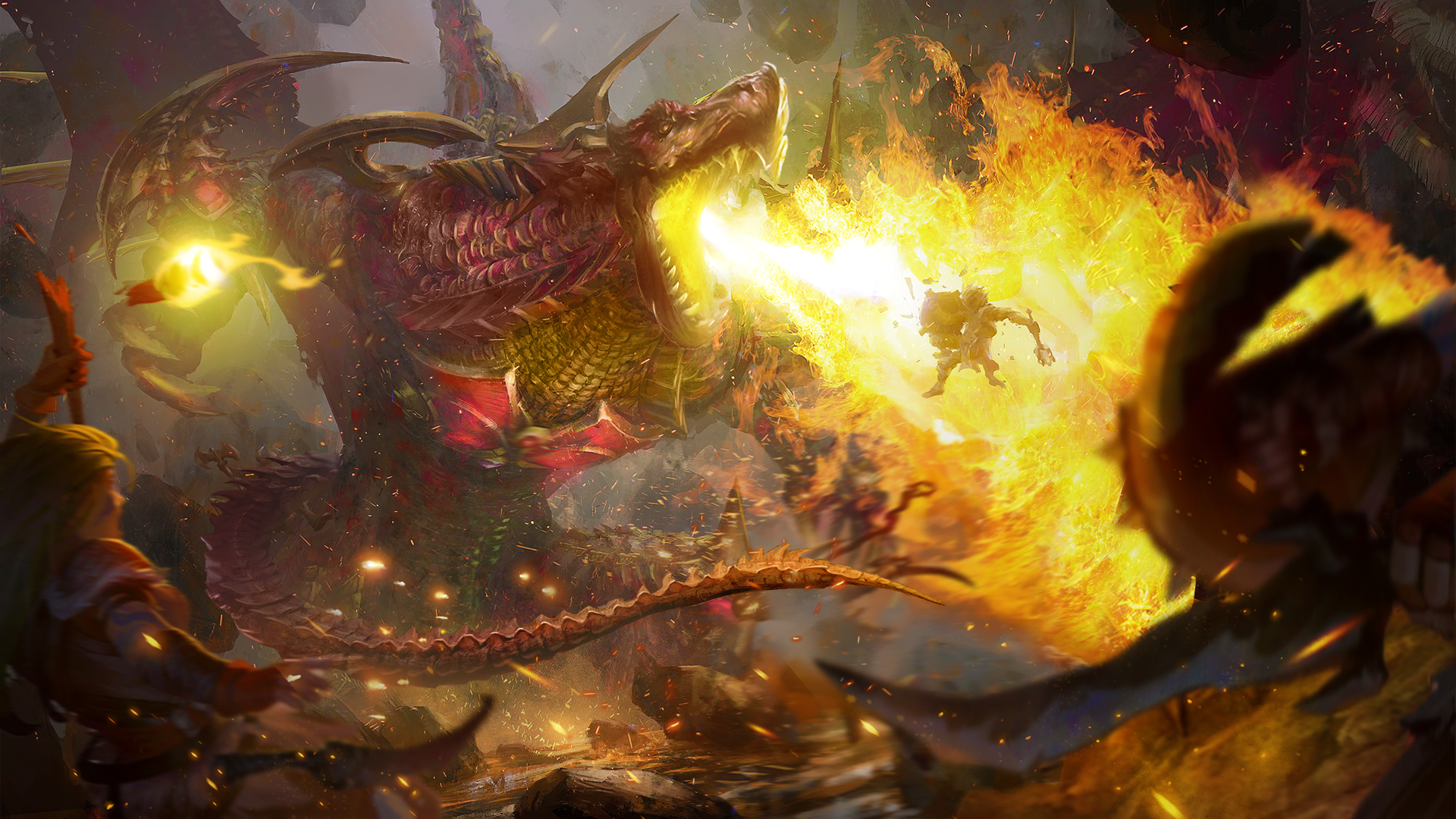 Dragon Awaken: Dominator of Gods is a Western magic Arg game with constellation as the main body. In the game, players will keep fighting to guard Athena from the devil. The game uses 3D technology far beyond other games, so that the characters have a wealth of action. At the same time, the cool clothing system and rich game exploration content also make players addicted to this. • DETAILED INTRODUCTION, EASY TO START In the game, the characteristics of each occupation are introduced in detail. Not only the main skills of the occupation are introduced, but also the functions of strength, physical strength, agility and intelligence are explained. There are pros and cons between professions. How to choose is up to you. • LUXURY SPECIAL EFFECTS, VISUAL FEAST Extremely luxurious game graphics, exquisite carvings, ingenious patterns, all of them are stunning. Not only the city of Athens, whether it is a deep mountain jungle or a lava mountain road, the details have been achieved to the extreme, giving people a beautiful enjoyment. The special effects of the skills are fresh and gorgeous, and the forms released by each skill have their own characteristics. The special effects of the skills transformed into the holy clothes are full of screens, and the sense of strike is super cool. • HOLY SUIT, STAR MAP COMBINATION There is a unique golden holy suit system waiting for players to experience. There are 15 constellations in the game. Each constellation has its own sacred suit. Each holy suit combination has a corresponding star map. Players need to unlock the star map by collecting dungeons and holy suits in combat. • THE SYSTEM IS RICH AND THE PLAYING METHODS ARE DIVERSE The play of the game is very rich, there are many different stages. Players participating in all stages can get rich returns. There are many ways to improve equipment attributes and upgrade skills in the game, such as Mount, wings, magic weapon, magic ring, goddess, etc. Keep improving your fighting level and become stronger. Play the guardian of Athena and fight against evil. And compete with players from different countries and regions! Dominate the world! __________________________________________ Customer Service Email: Support@mguwp.com Discord: https://discord.gg/tVFXZwp