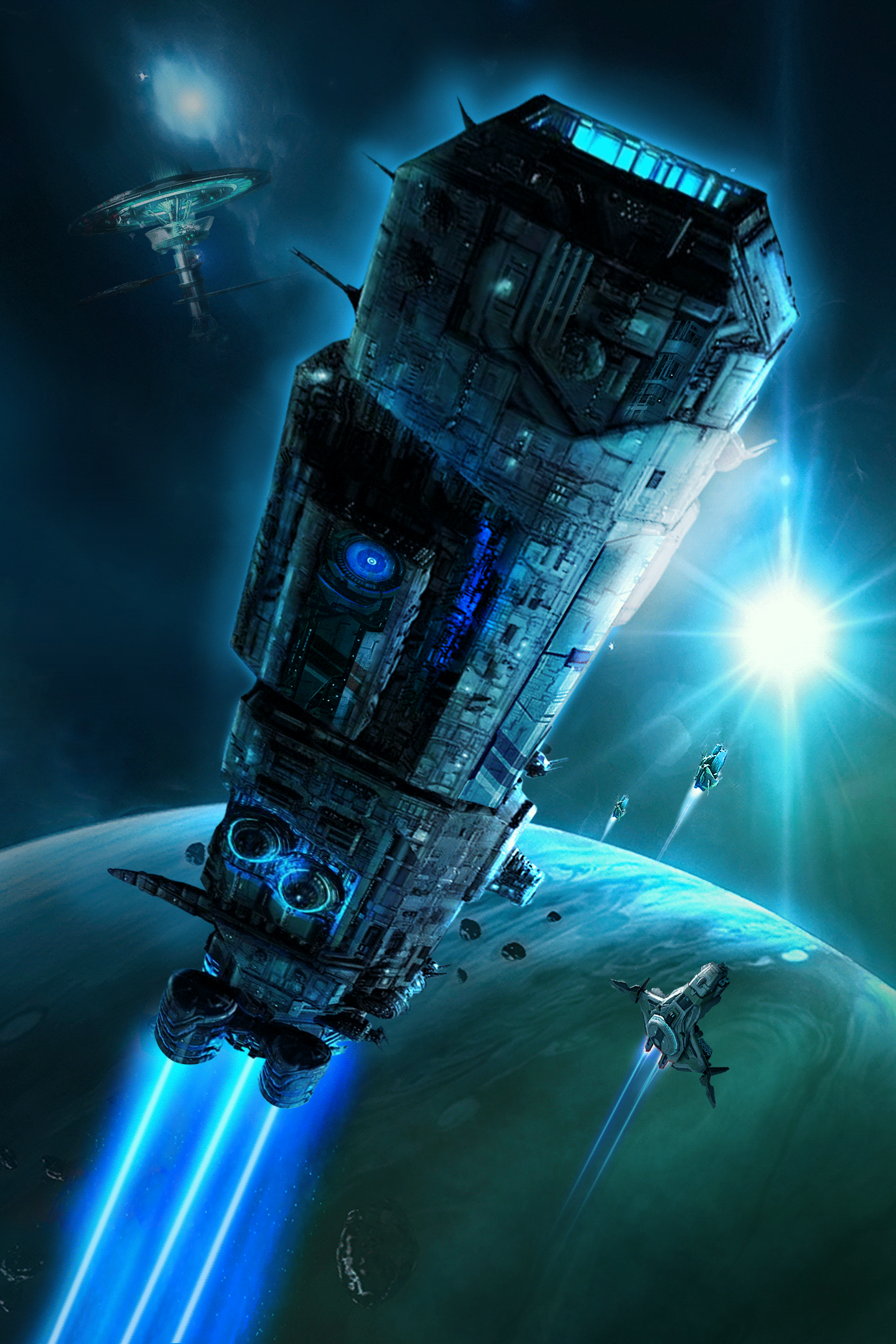 Nova Empire is a large-scale sci-fi strategy game that takes risks in an innocent universe. You will create unlimited possibilities among the vast stars. You need to explore in the vast universe, control the powerful fleet to conquer the galaxy, avoid the enemy's reconnaissance, search and plunder, and the new strategy for the battlefield, the image is very powerful. In the game you can build a space station and assemble a huge fleet, contact the unknown alien civilization, and experience the space Odyssey with your friends in the dark endless deep air. The game supports English, Japanese, Chinese Simplified, Chinese Traditional, Russian, French, German, Polish, Korean, Indonesian, Vietnamese, Turkish, Spanish, Italian, Thai, multi-language, global players with the same competition, fast come and venture with friends from around the world! Contact Us: https://www.facebook.com/NovaEmpireGame/ Game Features: ——Facility Construction In the game, different facilities have different functions, such as increasing resource output and increasing the combat effectiveness of troops. Building facilities requires three types of resources: gas, crystal, and iron. It is enough to follow the task during the novice period, and try not to arbitrarily build it away from the task to avoid the situation of insufficient resources. The game currently has a maximum of 2 free construction queues, which can be used to build two facilities at the same time, or you can use diamonds to complete the construction instantly. ——Access Resources In the game, resource grabs are tight among players. In addition to fixed output through construction, for faster and effective growth, resource grabs have become a compulsory course. Resource collection, attacking pirates, and players who are not in the safe zone are also acquiring resources. One of the important ways, please do your best before using force! The more resources you have, the closer you are to hegemony! ——Galactic Exploration In the game nebula, the vast universe has countless stars, exploring endless resources. While investigating the stars, the construction will have a unique effect bonus, which can improve the output of a certain resource or the construction efficiency. For players who need to improve the development speed, Say, occupying more galaxies is your better choice! ——Troop Deployment Each unit can play up to 3 commanders. The total leadership of a commander cannot exceed the upper limit of the unit's leadership. The upper limit of leadership can be increased by upgrading the command center. ——Star Alliance Form an interstellar alliance with your friends to build and expand a territory belonging to the alliance among the thousands of solar systems presented in the game. Meet the challenges from other alliances, cooperate or defeat them to build a great empire that the entire galaxy will surrender to.